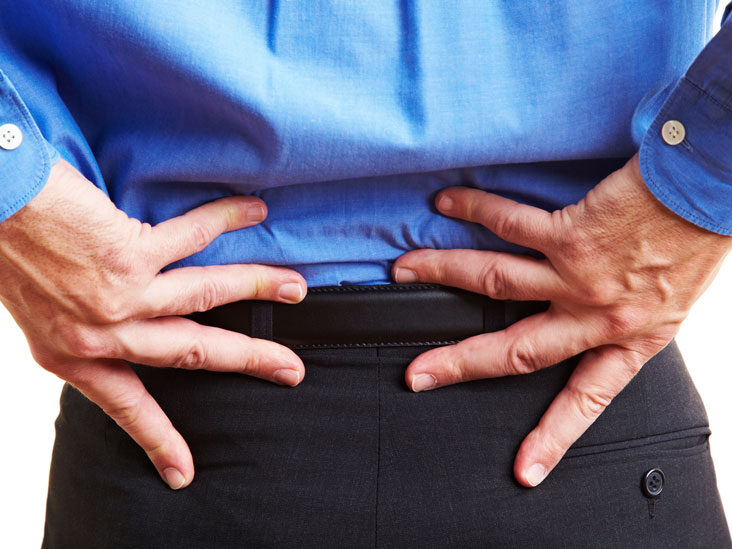 Medically known as dysuria, pain during urination is a result of many different health conditions. In this condition, it can be painful for the people to urinate, or there could be discomfort due to the burning sensation that accompanies urination. It is also common for people to also experience itching alongside dysuria.

Moreover, depending on the regions of the renal system with health issue, pain can occur before peeing, or be a consequence of it. Also, the location of the pain also varies as per the underlying condition; in certain cases, pain is contained inside of the body. In others, pain stems from outside of the body i.e., the genitals.

Since the underlying cause behind pain during peeing have a wide spectrum, from the serious to less grave, therefore, this condition cannot be ignored unless ascertained by your Urologist in Lahore.

The doctor will be needing your medical history, your symptoms and might also require some laboratory test to diagnose the condition.

Some diseases commonly responsible for dysuria include:

UTIs are fairly common, especially in women due to their shorter urethra. Bacteria gets pushed deeper into the urinary tract and thus gains entry into the body. It can lead to inflammation in any part of the renal system.

This condition is more prevalent in sexually active women. Other than pain during urination, symptoms of urinary tract infections include frequent urination. The color of the urine is also cloudy, and at times tinged with red from the blood.  Urine, in this condition, also has a foul smell. UTIs may also lead to pain in the sides or the back of the body, alongside fever.

Many feminine hygiene products, like sanitary pads, come with scents in them. Then, some cleaning products like special soaps and wipes are commonly available and many women feel the need to use these products. These too are, most of the times, laden with scents.

It is these products that may very well be causing the pain during urination. Scented products are not good for your skin, especially the rather delicate skin of the genitals. This can potentially lead to irritation, tearing and reaction with the scent. Thereby, pausing pain.

Moreover, cleaning products are superfluous when it comes to genitals of women. Vagina is commonly known as self-cleaning oven. Thus, when women use the hygiene products, they upset the flora of the region, leading to greater chances of infections and irritation, causing the pain and stinging during urination.

STIs can also be the reason behind the pain during urination. Amongst common culprits are Genital Herpes, Gonorrhea and chlamydia. Other symptoms of STIs include relentless itching and burning sensation around the genitals. Abnormal discharge is also common in STIs. In case of genital herpes, blisters or sores are also present at the region.

An easy way to avoid STIs is by practicing safe sex. Condoms are thus a must during sex, else, make sure that you and your partner are screened for STIs.

In this condition, the urethra becomes inflamed. This condition occurs mostly due to bacterial infection in the urethra. Urethritis, alongside causing pain during urination, also causes burning sensation when the person is peeing.

Inflammation can also occur in the lining of the bladder, in a condition known as cystitis. Alongside making it painful to urinate, it also leads to immense pain in the bladder and the pelvic region.

In this disease, infection starts from vagina, but then spreads to the rest of reproductive organs as well. It leads to intense pain in the abdominal and the pelvic region. It also makes urination and even intercourse, painful.

Cysts can develop in either or both ovaries. These can then press on the bladder leading to pain whilst urination.

Other symptoms of cysts include abnormal vaginal bleeding, lower back ache, and pain during menstruation, tenderness in the breast. The pressing on the bladder also makes it hard for the person to determine whether or not they have emptied their bladder fully.

Cancer in the bladder causes not just pain during peeing, but it also leads to bloody urine, difficulty in passing urine, swelling in the feet along with pain in the bones. Other symptoms characteristic of cancer including fatigue, weight loss, and appetite loss are also experienced alongside.

Prostate gland in men can get inflamed due to various factors like infection etc. This condition is known as prostatitis. Other symptoms of this ailment include discomfort and pain alongside burning during urination.

Urine is also cloudy, and in some cases, tinged with blood. Ejaculation also becomes painful in this state. In certain cases, prostatitis leads to frequent urination and difficulty passing urine as well.

It also causes pain in the pelvic region and the groin. It can also cause symptoms similar to flu. Whereas in some people it gets better on its own, others require medical intervention. Therefore, if you have the symptoms of prostatitis and they are not abating, it is imperative that you visit your urologist in Karachi.