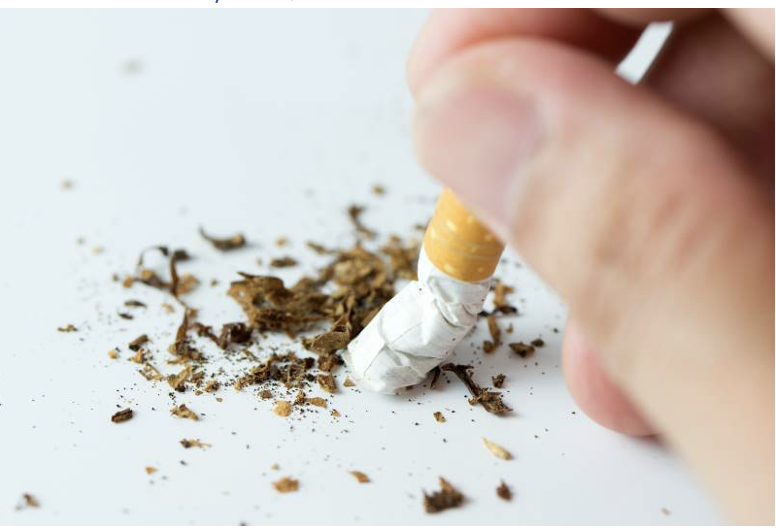 Let’s face it. Quitting smoking just isn’t easy. But with tobacco responsible for killing up to half its users, an astonishing eight million per year according to the World Health Organisation, more and more people are slowly beginning to recognize the benefits of quitting.

For years, health experts have suggested all sorts of ways to quit, from patches to nicotine gum to a simple change in routine. And though all seem relatively simple, quitting tobacco and smoking altogether is easier said than done. The good thing is that there is an alternative to smoking tobacco. It is a smokeless non tobacco alternative that you can just chew it. And you can taste a lot of different flavors which make it more fun and exciting. You can check on this website for more information about the smokeless tobacco alternative.We look at just a few unusual ways to help you to quit.

A tried and tested way of kicking the habit is to replace it with a new hobby. Many people advocate exercising over smoking, but not all hobbies need to make you sweat or break your back.

If running, cycling, or pumping iron in the gym isn’t your thing, why not take up knitting or painting? Both involve using your hands, either holding knitting needles or a paintbrush, meaning you won’t be holding a cigarette. And what’s more, you could be some engrossed, even addicted, to your little project, that you simply forget or lose the urge to smoke.

We know it’s not easy to quit, so it’s important that reward yourself along your journey. Stay motivated and resist temptation by treating yourself once you’ve reached personal milestones.

Why not go to the cinema or theatre? Places where smoking is forbidden? You could even buy yourself a snazzier pair of running shoes or a new set of paintbrushes, going hand in hand with the new hobby you picked up at the beginning of your quest to quit.

A different approach to quitting smoking altogether could be to start using cannabidiol, otherwise known as CBD. Deriving from the cannabis plant, CBD is a chemical compound that doesn’t produce the ‘high’ effects often associated with smoking marijuana and is legal in most countries around the world.

The use of CBD has grown exponentially over the last decade, and in 2013, one study questioned whether it could be used to help people who wished to quit smoking. In this study, 24 people were divided into two groups, with 12 people given a placebo inhaler and the other 12 given one containing CBD, with the participants asked to use their inhaler whenever they felt the urge to smoke. After one week, results found that those using the CBD inhaler had consumed 40% fewer cigarettes than usual.

While some people may be sceptical of using CBD to help them quit smoking, its versatility allows it to be used in a number of ways. For those that to have the urge to puff, CBD vapes are available and a popular product.

But if you don’t want to smoke anything at all, CBD tinctures taken sublingually (ie. Under the tongue) could be more effective. And if that’s not to your fancy, there are a whole host of CBD edibles on the market, from gummies to cookies and even drinks.

There’s no doubt smoking is a tough task. So why not try starting a new hobby, rewarding yourself, or taking some CBD?