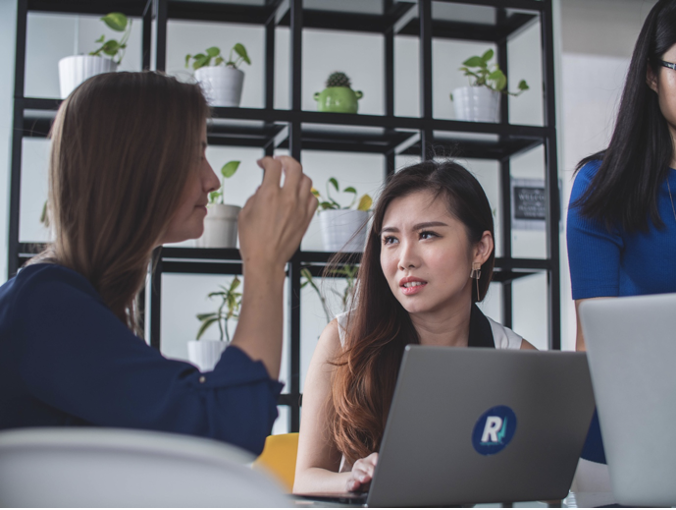 While Vivitrol and Suboxone both outperform placebos, the study referenced in this article pits these commonly prescribed medications against each other.

What does this study address?

Overdoses from opioids alone in 2015 in the United States accounted for 33,000 overdoses.  Overdose is now first the first cause of accidental death in the United States.  These figures identify an urgent need to provide effect treatments for opiate use disorder.

Buprenorphine is often prescribed in formulation with the drug naloxone.  The combination of the two is known as Suboxone.  Suboxone is an opiate agonist which helps reduce opiate use and protects against relapse in the short-term as well as the long-term.

Vivitrol is another evidence-based medication used for opiate use disorder, and is an opiate antagonist made as an extended-release once-a-month injection.  This medication is given one a month instead of on an every day basis, and may help to address concerns that people have about needing to take daily medication, as well as issues that could arise if a person is taking other non-opiate drugs, like alcohol.

How was this study run?

In this study, researchers conducted a study to compare Vivitrol and Suboxone.  Authors used a controlled trial to test Vivitrol detox and Suboxone detox in 570 people (283 who received Vivitrol detox and 287 who received Suboxone detox) on a 6-month basis.  The participants in the study were all attending one of eight in-patient opiate detox programs in the United States.  Relapse was the primary outcome, with the secondary outcomes being: failure to start the medication, adverse events which included overdoses, and percentage of days using an opiate during the study.

What were the findings of the study?

In the group who took Suboxone, 57% relapsed.  This figure was far less than the 65% who relapsed in the group who were taking Vivitrol after opiate detox.

It is worth noting that in this study the advantage from Suboxone happened early – within the first 6 weeks.  For the people who make it past 6 weeks, Vivitrol started to show an edge.

This benefit from Suboxone is mainly accounted for by the difficulty of participants getting started on Vivitrol – which is consistent with clinical concerns and observations.  The study revealed that people found it difficult to get started on Vivitrol – only 72% of those who were assigned the medication were able to successfully start it, compared with 94% who were assigned Suboxone.

Individuals on Vivitrol had a greater chance of successfully starting the medication if it had been more than 3 days after they had started their opiate detox.  Having at the very least a couple of days abstinence made a difference in outcomes for Vivitrol patients.

The success rates in the study were modest, with over half of the participants in the study relapsing before the first 6 months had elapsed.  This trial suggests there is much more room for improvement.

Reflecting on this study, we can deduce a number of things.  The first is that using Medication-assisted Treatment (MAT) to help people come off opiates can work, with Suboxone coming out as the “winner” in the study.  It also shows that there is much work to do in the arena of MAT.  While it is great that there are medications that we can use to help people get off opiates, it is clear that the MAT that we currently have are far from perfect.

Unfortunately, pharmaceutical companies are currently making vast amounts of money from the medications that they currently produce, so there is little incentive for them to produce formulations that will have greater outcomes.  The future for MAT, then, remains an uncertain one until further solutions can be found.