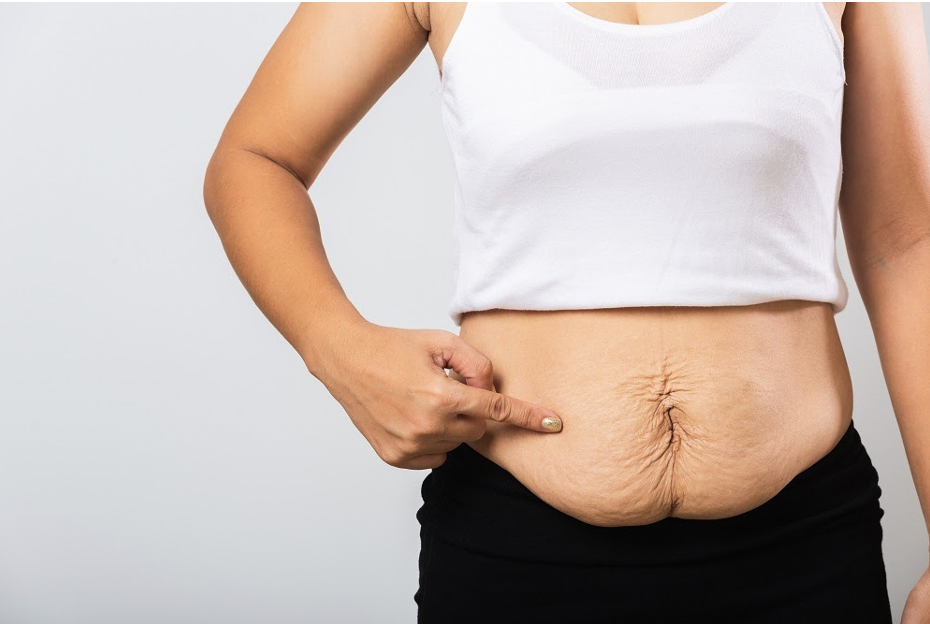 Obesity is not merely a problem of excess fat and its cosmetic effects on the human body, as many people believe, but it may also lead to major health problems such as diabetes, hypertension, arthritis, and cardiovascular disease, among other things. Obesity has long been thought to be a disease of the wealthy in the West, but it is now becoming a serious health concern in developing countries like India.

“With fast changing lifestyles, poor food habits, and a lack of physical exercise in our lives, a huge portion of the Indian population is falling prey to lifestyle disorders, one of which is obesity. Obesity is on the rise in India, particularly in urban regions like Pune, where earnings have risen dramatically over the last decade.” -Says Dr. Samrat Jankar who is one of the best gastroenterologists in Pune.

“Obesity not only has a negative impact on one’s quality of life, but it has also been shown to shorten one’s longevity by 13-20 years. Obesity-related sickness costs the country millions of rupees in medical expenses and lost wages.”- added Dr. Jankar.

These are minimally invasive surgeries that require a short stay in the hospital, speedier healing after surgery, and quicker return to normal activities. General anesthesia is used for all types of bariatric surgeries. Because these treatments are minimally invasive (keyhole or laparoscopic surgery), there is usually less blood loss and tissue damage, a shorter hospital stay (approximately 3-4 days), and no postoperative ICU stay or bed rest.

A soft band is placed around the upper region of the stomach, reducing the amount of food consumed at once and providing a prolonged sense of fullness. As a result, weight loss occurs.

Laparoscopically, around two-thirds of the stomach is removed, leaving the stomach looking like a tube. Ghrelin hormone (which stimulates appetite and promotes fat deposition in the body) is produced by a section of the stomach that is eliminated.

The stomach is reduced in size, and a portion of the small intestine is bypassed, altering the digestion process and resulting in less food being ingested and digested.

The Mini-Gastric Bypass (MGB) is a type of obesity surgery that is a straightforward, effective, and low-cost weight-loss procedure. It’s a hybrid method that combines the benefits of restricted surgery (such as laparoscopic sleeve gastrectomy) with the benefits of malabsorptive surgery ( like Roux-en-y gastric bypass).

It entails forming a long, narrow tube from the stomach’s right border and connecting it to a loop of small intestine about 180 cm from the jejunum’s beginning point. Because of the easy jejunal loop formation, the MGB is a viable and effective alternative to the Roux en-Y surgery, lowering the morbidity and malasborption associated with a normal gastric bypass.

MGB is quickly gaining popularity because to its low risk of problems and long-term weight loss. It has the same effectiveness as the sleeve and Roux-en-y gastric bypass procedures, but without the difficulties or reflux issues.

As with a sleeve gastrectomy, the MGB restricts stomach volume by surgically modifying the stomach to reduce its size and capacity. The small intestine is then looped and attached to the stomach tube, bypassing around 150 to 180 cm of intestine, as in Roux-en-Y gastric bypass. 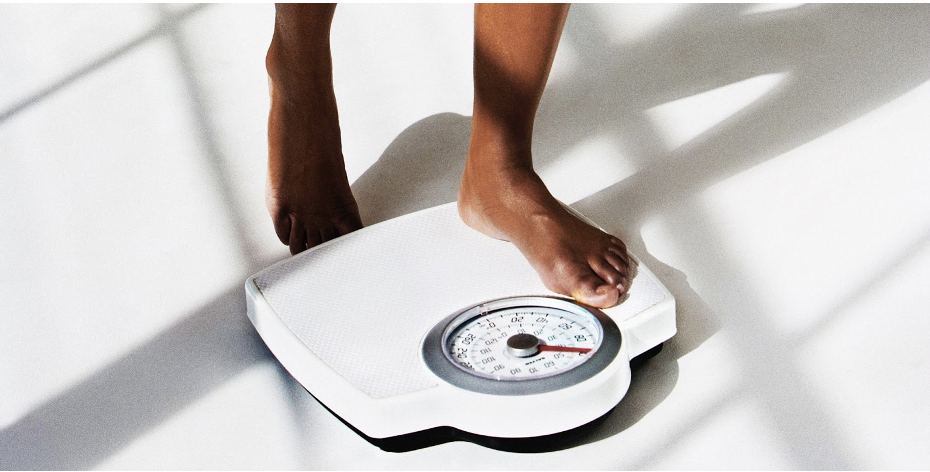