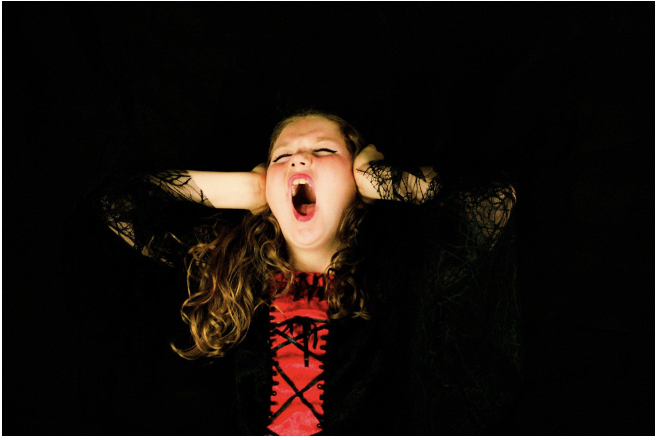 Attention deficit hyperactivity disorder (ADHD) is the most common neurodevelopmental disorder that can lead to hyperactive and impulsive behaviors. Kids with ADHD also experience trouble focusing, being inattentive about completing tasks, easy distractions, interrupting people while they’re talking, etc. There are three kinds of ADHD-

One in ten children between the 5-17 age group receives an ADHD diagnosis, making this one of the most common mental disorders in the United States. Treatment for ADHD includes therapies, medication, or both depending upon the severity of the disorder in a child.

Oppositional defiant disorder (ODD) is known as one of the most common behavioral disorders. As the name suggests, the child does actions in opposition to rules and norms for socially acceptable behavior. Besides this, if you notice a persistent pattern of irritability, angry outbursts, arguments, and disobedience in your child, it can be ODD. This kind of behavior in the child is usually directed at authority figures like parents and teachers, but it can also target siblings, classmates, or even animals. You can treat it with parental guidance and modification, social-emotional skills training, and psychiatric medication.

Autism spectrum disorder (ASD) consists of a group of neurodevelopmental disorders. Children dealing with ASD usually face communication and social interaction; they often indicate restricted, repetitive, and stereotyped interests or patterns of behavior. Unfortunately, there are no proper cures for ASD, but therapy, play therapy, speech therapy, or other treatment considerations can help the kid feel better or alleviate the symptoms.

Familiar with the word? Yes, this can happen in kids too. We can describe depression as a mood disorder where feelings of sadness, loss, or anger can surround your kid’s brain and interfere with his everyday activities. In addition, depression can affect relationships and some chronic health conditions like asthma, diabetes, obesity, etc. One can treat depression with medical treatments, psychotherapy, and lifestyle therapies.

Bipolar disorder is a kind of behavioral disorder that can be noted by drastic changes in mood from high to low or low to high. Highs are periods of mania; on the other hand, lows are periods of depression. This can even become mixed; the kid can feel elated and depressed at the same time. Once a kid gets diagnosed with bipolar disorder, a treatment program will be decided by the doctor who works best for the kid; it can include medication, behavioral therapy, substance abusive treatment, or electroconvulsive therapy. 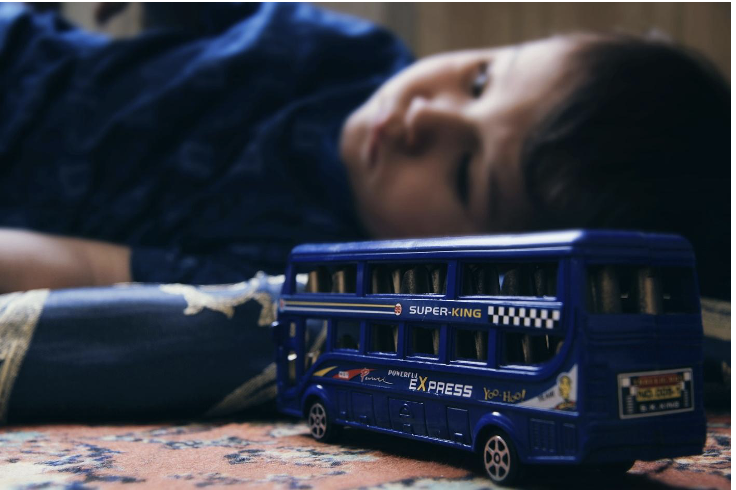 We often feel anxious. It’s normal unless it’s a feeling that comes and goes but doesn’t interfere with your everyday life. Anxiety is a feeling of fear or tension about what’s to come. In the case of anxiety disorder, your kid may feel fear all the time, which can further cause him to stop doing things he enjoys. Anxiety will keep getting worse if left untreated. For some kids, lifestyle changes may be enough to cope with the symptoms; however, in severe cases, treatment for anxiety disorder falls into two categories: psychotherapy and medication.

Children dealing with conduct disorder have a difficult time following rules and behaving in a socially acceptable way. They may express aggressive and destructive behaviors that can even harm others. Kids with conduct disorder may appear rigid and bold, but in reality, they are often insecure and believe that people are being aggressive or threatening them. It usually requires long-term treatment, but doctors often use behavior therapy or talk therapy to establish new attitudes and behavior patterns.

It is pretty tricky for kids dealing with language disorders to express themselves or understand others’ words. For example, they often use “um” and “uh” because of their inability to recall the right word. They may also repeat a question while thinking of an answer. It can further lead to other developmental problems like hearing loss, autism, etc. Its standard treatment comprises speech and language therapy. The treatment varies with age, cause, and extent of the condition.

Does your kid give frequent excuses for skipping the meal? Eating Disorders are related to persistent eating behavior that negatively impacts their health and emotions. It includes focusing too much on weight, body shape, and food, leading to severe eating behaviors. Depending upon the severity of illness, we can cure eating disorders with medication or psychiatric help.

Post-traumatic stress disorder or PTSD is a behavioral disorder affecting kids who have faced a traumatic experience or series of traumatic events. A child dealing with PTSD continues to mentally re-live the traumatic event, over and over again. He can even hallucinate scenes from the event. It is a severe disorder and can be treated with talk therapy or medications.

It doesn’t matter which type of mental disorder affects your kid; your kid needs you and your support the most. Parents are a significant part of treating any mental illness in their kid; the most effective interventions are parent-based. Causing delay in treatment can lead to severe results. We hope this blog will help you get a better understanding of your kid’s mental health.