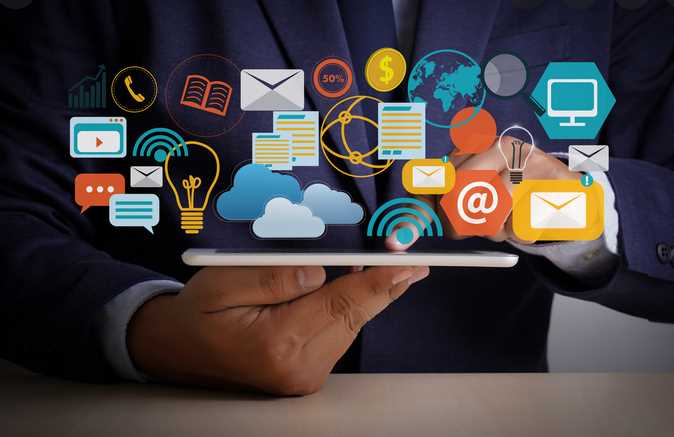 In recent years, the online gambling business has gotten rather crowded because of the growing popularity of slot machines. This is why game developers are always looking for new methods to keep players interested in what they’re putting on the market. Infinity slots are the next in line after Megaways slots – check out Eyecon slots.

Many game developers may wonder why they didn’t think of this sooner: your game starts with a predetermined number of reels, and each time you win, another reel is added. Two main companies offer it, and others have gotten licenses to use the idea of an infinity reel.

Infinity Reels: An Explanation of the New Concept

With the rise and popularity of online slots, game companies have come up with much more creative games for bettors to play. Aside from their imaginations and capacity to see their ideas play out in a way that makes sense to the other participants, there are no physical constraints that restrict what they may give.

Winning spins add reels to the end of the playing area, so as long as you keep winning, the game will add reels.

The Master Minds Behind The Innovative Idea

Two different groups offer infinity reels. The first is Infinity Reels by ReelPlay. The other is NetEnt’s InfiniReels, which numerous other companies have licenced to give their spins on the format.

According to ReelPlay, every spin has the potential to add a new reel, re-spin, and multiplier to the game.

Also known as “InfiniReels,” this ‘extremely risky game’ from NetEnt has features like re-spins, multipliers, free spins, and free spin retrigger as well as a ‘Wild’ feature. If you’ve played a game from one of the firms or licenced equivalents, you’ll know what to expect when you play a different game.

For example, Red Tiger has licenced NetEnt’s InfiniReels technology to use in their massively popular Dragon’s Fire slot machine. Red Tiger and NetEnt have worked together before, creating Piggy Riches Megaways and Gonzo’s Quest Megaways, proving that major firms can work together to create amazing games that are both fun and profitable for both parties.

The easiest way to describe infinite reel games is to provide an example of how a single spin on one of them may go. When you begin the game, you have a regular reel of, say, 3 by 3.

When you hit the spin button and win, a new reel is added at the end of the gameplay. More reels are added when you win, so you want the same symbol to show up on as many reels as possible so that you end up with a lot of reels.

If things go your way, you’ll be able to fit more reels on the screen than is standard. That results in a “mini map” appearing at the bottom of the play area, which displays your reels and the winning symbols lighting up on them. Once your winning spins have finished, the reels will revert to their original three-by-three layout, letting the process begin again.

If, for example, you manage to land three scatter symbols on the reels of a slot machine, you may be able to take advantage of a bonus round that awards you with more chances to win. However, there is no way of predicting how much you’ll win, but the more free spins you have, the more likely you are to end up with a larger jackpot.