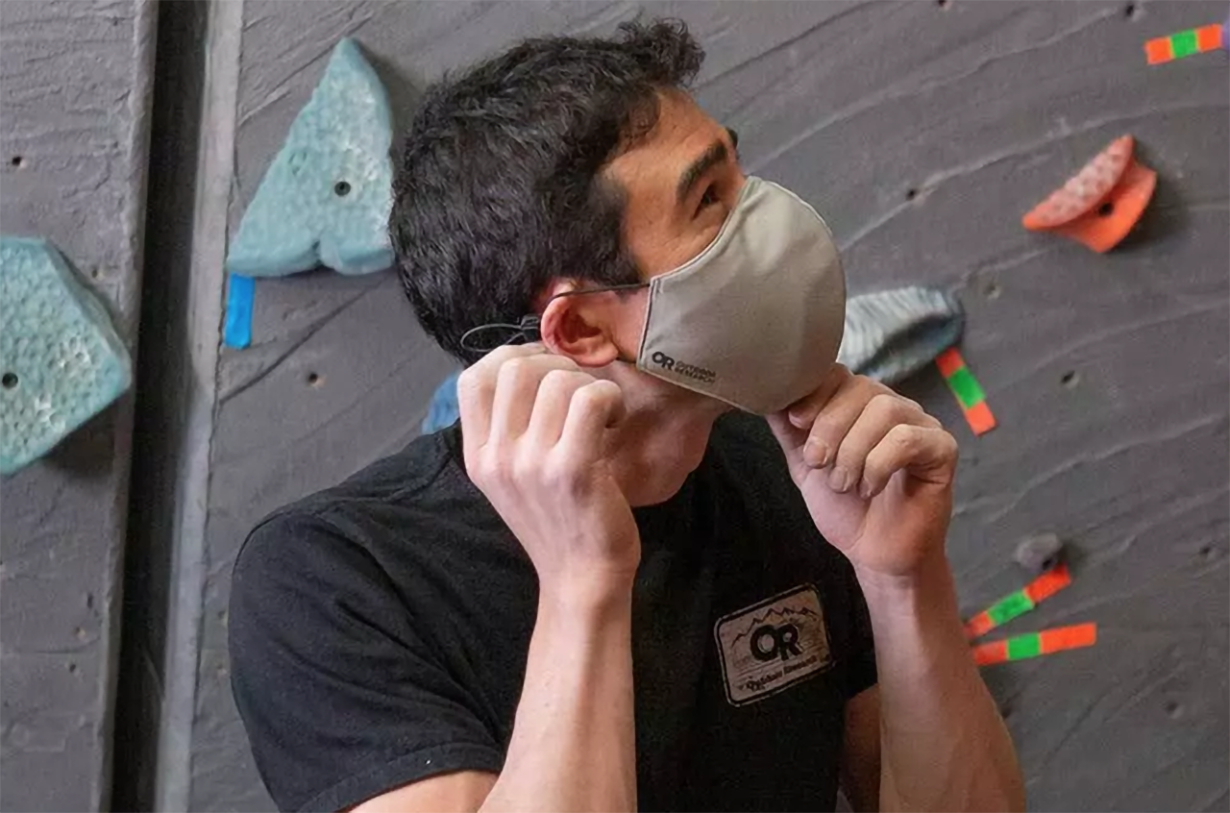 It’s no secret that drinking and imbibing in recreational chemicals like marijuana can provide relaxation and fun when ingested on a responsible basis. However, when you begin to take these substances for the sole purpose of escaping your harsh reality such as a bad marriage or a job you can’t stand, you are verging on drug and alcohol abuse.

When that happens, life can become a vicious cycle. You don’t feel good when you overdrink, but you don’t feel right when you don’t drink at all. When that happens, it’s a good idea to seek out the treatment of a substance abuse professional like Deerfield Beach, Florida’s FHE Health which is run by mental health expert, Sherief Abu-Moustafa. Moustafa’s facility is located in a pleasant ocean community precisely because he believes that recovery should take place in as comfortable an atmosphere as possible.

Just like the saying goes, bad things happen to good people. The same can be said of the COVID-19 pandemic. Not only did people get very sick (many died), but many people who normally would never be a candidate for alcohol or drug abuse became addicts during the lockdown. Alcohol abuse, and even death, associated with binging was especially prevalent.

According to a new report by CNN, and the U.S. Centers for Disease Control and Prevention, nearly 50,000 alcohol-related deaths came about due to the pandemic in the U.S alone. While the alcohol-related death rate has been steadily climbing for decades, it spiked 26 percent in 2020. This means it came close to making the same climb in one year that it had made in close to thirty years prior.

Says a chief executive officer of the National Association of Addiction Treatment Providers, what was already an alcohol and drug abuse crisis in the U.S. exploded during the COVID-19 pandemic.

Liver disease associated with alcohol abuse and other habits like excessive cigarette smoking is said to have been the underlying cause of more than 50 percent of the alcohol-related deaths in 2020. This was followed by behavioral and metal disorders that were also directly related to overdrinking. But the analysis conducted by the CDC is said not to include death where alcohol use contributed but was not the only factor involved.

For instance, when you include deaths that were attributable to excessive alcohol intake but not a direct cause of them, such as car accidents, cancer, and heart disease, the number of fatalities nearly tripled, or so claims the CDC.

Statistically speaking, this brings the amount of alcohol-related deaths way past that of drug overdose fatalities which also spiked during the pandemic.

Says CNN, anxious Americans drank more during the COVID-19 pandemic due to an environment that was said to be ripe for alcohol abuse. The director for the National Institute on Alcohol Abuse and Alcoholism went on record stating that large-scale traumatic events which occur to large populations, such as massive hurricanes, 9/11, and more recently the threat of nuclear war, always results in excessive drinking. The pandemic in particular proved a major stressor to everyone’s life. No exceptions.

The CDC also said that a variety of smaller studies showed that around 25 percent of the population consisted of individuals who felt they needed to drink to cope with stress. People who drink to cope with anxiety, depression, and other mental/emotional issues, tend to be abusers. It’s common for them to go on to develop an alcohol use disorder which would normally require treatment at a substance abuse treatment clinic.

One of the major problems with alcohol and other substances, is their easy accessibility. Alcohol is especially easy to obtain making it the sedation option of choice for those who wish to medicate themselves to deal with stress.

According to CNN, if alcohol easily accessible and harmful when abused, then it stands to reason the more damage it will cause. Also, alcohol is the most accepted if not encouraged substance there is. There is very little if any social stigma attached to it.

If you happen to drink a little too much, many persons simply laugh it off. But if you’re using too much cocaine, for example, then people consider you an addict. But both substances when abused can and will be deadly.