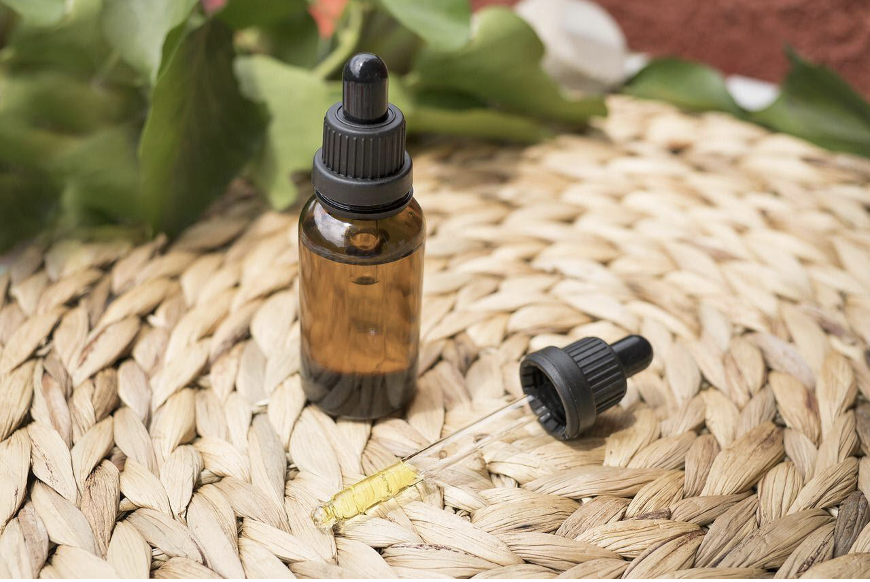 If you or someone close to you has epilepsy, you understand how frightful the episodes can be. You’ve probably searched for the best treatment, but nothing seems to work. If you’re still looking for something to make the journey better and more bearable, you should try CBDA oil.

CBDA oils work like or better than CBD oils in treating and managing epilepsy. However, before learning how CBDA oil works with epilepsy, you should first understand what epilepsy is and the most common symptoms.

What Is Epilepsy and What are Its Most Common Symptoms?

Epilepsy is a neurological disorder that causes the brain to function abnormally. It causes a person to show unusual behavior, sensations and sometimes loss of awareness. The disease is common in males and females and attacks everyone without discrimination. No race or gender is immune to the disease.

The symptoms of epilepsy vary with intensity and the kind of epilepsy that a person suffers from. For some people, attacks are mild and are only exhibited by a person staring blankly for a few seconds. In other cases, the victim will show sudden twitches in their mouths, fall and have involuntary movement of their body.

However, a single attack of the symptoms doesn’t mean you have epilepsy. You should consult a doctor if you have frequent attacks, to see if there are other causes. If so, the disease can be treated through medication and sometimes surgery.

Sometimes, people with epilepsy need lifelong medication and support. In this case, you should consult your doctors for the best management plans. Epileptic kids sometimes outgrow the condition.

CBDA is a precursor of CBD and is medically proven to have a better effect on some conditions than CBD. The Foods and Drugs Administration approved a CBD-based medicine called Epidiolex to treat epilepsy. This drug became the foundation of a series of research to identify the role of CBD and CBDA in treating epilepsy.

Since then, researchers have identified that CBDA is better placed to treat epilepsy and is cheaper than CBD. GW Pharma, the company that produced Epidiolex, compared the effectiveness of CBDA and CBD in treating epilepsy. They discovered that CBDA has better bioavailability than CBD and has a faster effect on treating epilepsy.

The company also identified that CBDA is cheaper and reduces the risks of adverse effects on users. The research proved that including minor cannabinoids extracts with CBDA in epilepsy medication enhances their potency. It supports the entourage effect theory of cannabinoid energy.

Your body has neurotransmitters and receptors called the endocannabinoid system. This system controls your body’s functions such as appetite, sleep, hormonal production and the immune system response.

CBDA oil works with these functions and modifies them to give you a better life. It interacts with the receptors in the system to reduce the intensity of and treat epilepsy. CBDA reduces neuron excitability, which is a major cause of epilepsy. It acts on two groups of receptors called the GPR55 and TRPV1.

Some of the types of epilepsy that CBDA helps to treat include:

Epilepsy is a health monster, and if you or a loved one is suffering from it, you need something that helps you manage or treat the condition. Luckily, CBDA oil is one of the best treatments for the disease. Consult a medical professional experienced in cannabinoids and get the best CBDA oil.