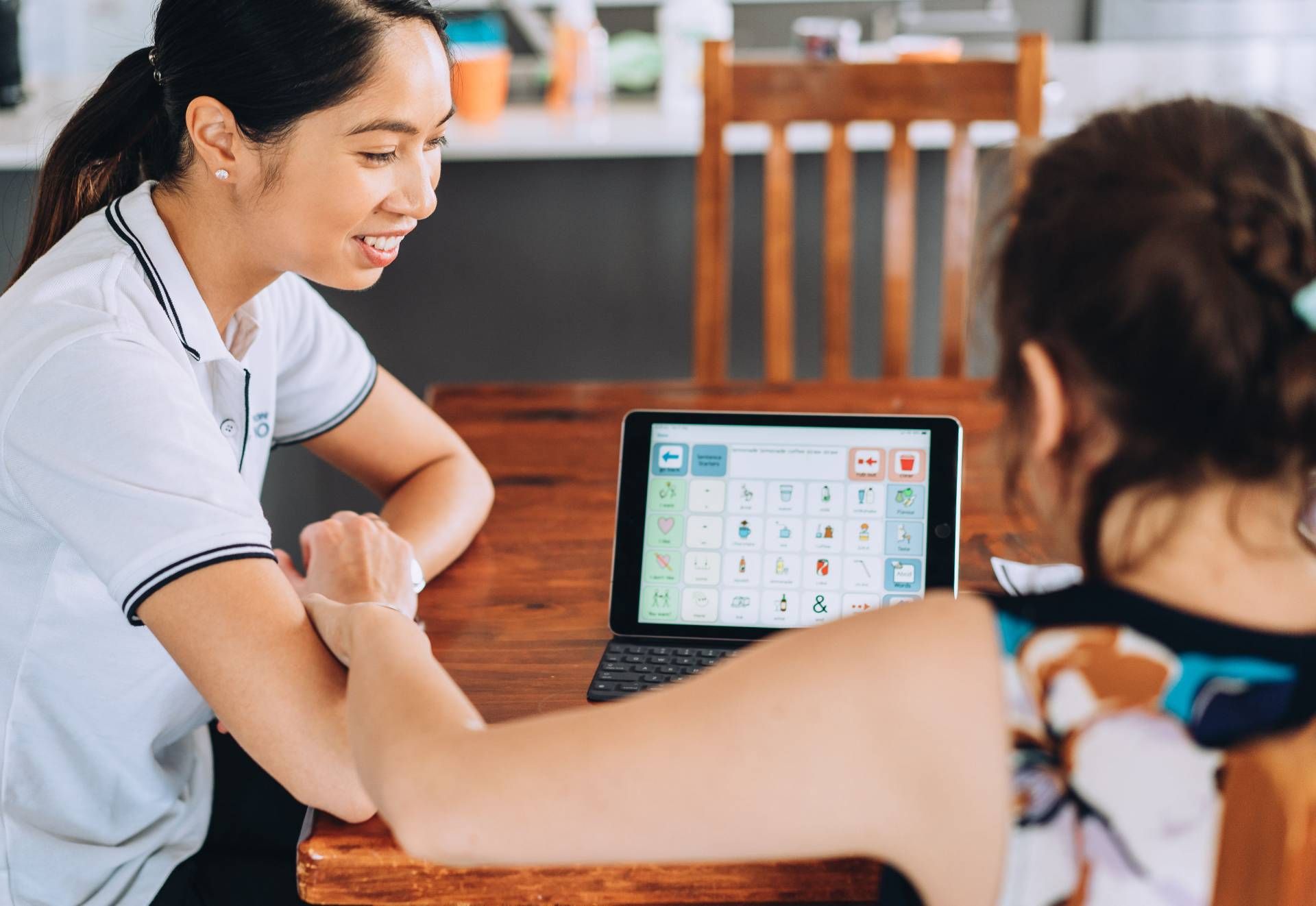 Would you prefer to have blood injected into your genitals if it resulted in improved sexual function? While the P-shot may sound like a thing a college student would order at a nearby gimmick bar in San Diego, in actuality, it is a medical procedure that utilizes a well-established medical technique to improve health in a particular area of the body through the use of injection.

The P-shot injections San Diego has been quite the talk of the town for some time now. A lot of men are keen to try out this injections that are said to boost there sexual activities function.

The P-shot or Priapus Shot, is a penis-specific variation of platelet-rich plasma therapy — a procedure in which a sample of the “good stuff” in your blood is taken from your arm, concentrated, and then injected at the area where those components are required.

It is understandable that needles, “experimental” treatments, and the penis do not appear to be an ideal combination on paper. However, there is evidence that this treatment may benefit sexual health, sexual function, and sexual performance.

Experts are not claiming that this would be the new miracle ED treatment; research is still in its infancy, and such a claim is far from supported at the moment. Nevertheless, for those suffering from ED or finding other current treatments unsuccessful, the P-shot injections San Diego may bring significant benefits.

P-Shot Injections San Diego: An Overview of the Basics

Let us talk about erections…

Before discussing injections and platelets, it is important to understand how your penis works and what would happen when it does not anymore.

Sustainable erections result from two primary functions: enhanced blood flow to the penis’s blood vessels and the trapping of the blood within the penis by the tunica albuginea.

Within the penis are two long chambers referred to as the corpora cavernosa. Each of these chambers houses cardiovascular mechanics such as tissues and blood vessels, as well as a major artery.

Once you become aroused, the brain dilates its blood vessels, enabling suitable blood circulation. When blood is trapped within those two chambers, then an erection will happen.

It is not always that things will work as it should be, and when the penis do not work properly, ED results.

ED can manifest in a variety of ways. For example, arthritogenic ED is caused by inadequate arteries that reduce oxygen tension, weakening the muscles that normally keep the penis full of blood and making them leaky.

When the blood flow has been insufficient, or the seal is inadequate, you may have difficulty becoming or remaining fully erect.

Erections may also fail to reach full size due to other physiological factors, such as chronic inflammation (which is frequently associated with diabetes), hypertension, or metabolic syndrome, as well as neurological and cardiovascular and neurological disorders, multiple sclerosis, and even Parkinson’s disease.

However, not all factors are physiological — low self-esteem and depression and the implications of stress and anxiety could affect the ability for the penis to erect.

It is critical to know that partial erections are a major red flag of erectile dysfunction. While they are not as severe, they indicate a dilemma that must be addressed before things deteriorate further.

There is a macabre reason why a variation of this facial treatment is occasionally referred to as a “vampire facial.” PRP therapy is a straightforward procedure that is similar to a blood transplant.

The following are the steps of the PRP treatment process:

• A healthcare professional collects a sample of blood from the body (usually from the arm).

• Blood is centrifuged in order to separate it into three parts (red blood cells, platelet-rich plasma, and platelet-poor plasma).

• Using a syringe, a platelet-rich plasma would be extracted and afterward injected into its treatment area (in this case, to the penis).

• What occurs after the platelets have been injected is less certain. Scientists are still attempting to decipher the precise mechanism of how PRP becomes effective.

• According to research, there is a common opinion in PRP research that once activated, an injection of concentrated platelets results in an actual growth in various growth elements at the site of injection.

and stimulate tissue growth (and repair, if damaged tissue exists), which can promote cellular regeneration and healing (which was observed in hair growth and sports injuries).

• And besides, the concentrated platelet is essentially an enhanced version of a normal healthy blood cell.

The Limitations of Knowledge Regarding PRP

There are still a few unanswered questions regarding the mechanism of action of platelet-rich plasma treatment. Our understanding is hampered primarily because there is no standardization in ED clinical trials.

Limitations have been acknowledged regarding the preparation of the shots, the dosages prescribed, the number of treatments (and their frequency), and even the injection method. All of these are still being investigated.

P-shot Injections San Diego: What You Should Know Before Seeking Treatment

Prior to seeking treatment, there are a few factors you should know that may disqualify you from the procedure.

Certain tissue disorders, such as cancer and liver condition and low platelet counts, may preclude you from receiving PRP treatment, as may the use of certain prescription or illicit drugs. Additionally, your healthcare professional can address any lifestyle issues such as smoking, improper diet, or diabetes that may disqualify you.

The good thing is that, according to studies, severe side effects from PRP treatment have been extremely rare, with the majority citing discomfort and inflammation of the injection site.