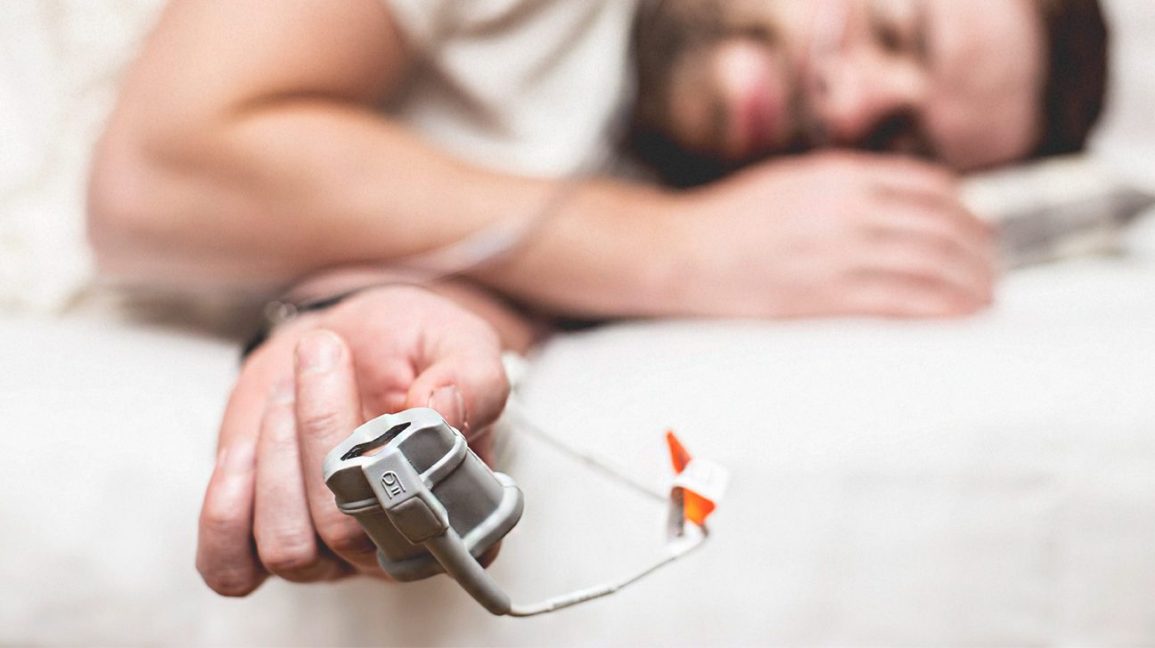 Sleep Apnea is a common sleep disorder that can occur to people of all age groups, ranging from children to people well past their prime age.

People who suffer from sleep apnea have trouble breathing while they are asleep as their breathing is interrupted.

When a person suffers from obstructive sleep apnea, it is due to the relaxation of the muscles of the throat which can cause interrupted breathing.

Central sleep apnea is not as common as obstructive sleep apnea and it happens if your brain is not able to transmit signals to the muscles that have control over the breathing process.

The problem with this sleeping disorder is that you may not even realize you have it as the symptoms can mostly be observed when you are sleeping.

You may think that there is nothing wrong with interrupting breathing as long as it does not harm me, but it harms you in various ways that you may not yet be aware of.

People who suffer from sleep apnea have a higher chance of suffering from diabetes and heart conditions, which can further cause problems such as erectile dysfunction and pulmonary arterial hypertension.

If you are already suffering from any heart condition, that having sleep apnea can increase the risk of having a fatal heart attack substantially.

You cannot observe yourself when you are sleeping unless you record yourself while you sleep or if you ask someone who sleeps near you to observe you a night or two so catching yourself with your breathing interrupted is difficult.

But there are some other signs that your body may be showing you that can indicate that you are suffering from sleep apnea sleeping disorder.

The thing about the signs of sleep apnea is that they can be different for children and adults so make sure that you can identify them accordingly.

Here are a few signs that can point out or indicate that you may be suffering from Sleep Apnea:

Waking up Suddenly in the Middle of the Night, Gasping for Breath

This is one of the most common signs of sleep apnea in both adults and children. In children, it is often misattributed to nightmares or a reaction to loud noise, but if it is happening about 3 times a week, you may want to ask your doctor if you or your child is suffering from sleep apnea.

If you are known to snore regularly and if your partner has been complaining about your snores but you don’t seem to realize that you snore then you may want to pay closer attention as snoring can be indicative of sleep apnea in adults as well as young children.

A decrease in Concentration and Weak Memory

People who suffer from sleep apnea often find a dip in their productivity and are not able to focus easily. Children who are unable to grasp things easily may also be going through that ordeal due to sleep apnea. If your child’s performance has gone down at school or if you are not doing as well as you used to at work, then you may want to check for signs of sleep apnea.

Insomnia is a sleeping disorder within itself and it is identified as a condition in which a person is not able to fall asleep easily and even when they are able to sleep, the quality of the sleep is not as good as it should be.

This is also a sign of sleep apnea, you may also wake up easily for bathroom breaks at night so if your child wakes up repeatedly from using the bathroom or wetting his or her bed, you might want to rule out the possibility of sleep apnea.

Hypersomnia is a sleeping disorder that often occurs as a side-effect of insomnia and a person suffering from this disorder experiences excessive daytime sleepiness.

Your doctor may have to treat this condition using medications such as Modalert and Waklert which are recommended for treating the daytime sleepiness that comes with sleep apnea.

Lack of Energy and Moodiness

Sleep apnea has a direct impact on the quality of sleep that you have every night, so naturally, it is going to show up as a weakness in your body. This condition does not allow your body to get the uninterrupted sleep that you require for rejuvenating your body.

Also, when you haven’t slept well, you will naturally feel more irritable and be angered at the tiniest things. If your child has been lately acting like he or she has a bit of a temper problem then please ensure that they are getting enough sleep and check if they are not suffering from sleep apnea.

Being Obese and Having Smoking and Drinking Problem

Obesity, smoking, and drinking are interlinked in various ways and they cause so much harm to the body including being the cause of sleep apnea.

If you are not suffering from this sleep disorder at this point, these conditions can actually increase your chances of suffering from sleep apnea in the future.

Breathing through the Mouth

These signs listed above can be indicative of sleep apnea, but your doctor will be able to give you a proper diagnosis after examining you and your symptoms. There are plenty of conditions and factors that can manifest as these signs, apart from sleep apnea. Please refer to this guide only as research material and not a direct medical diagnosis or advice.