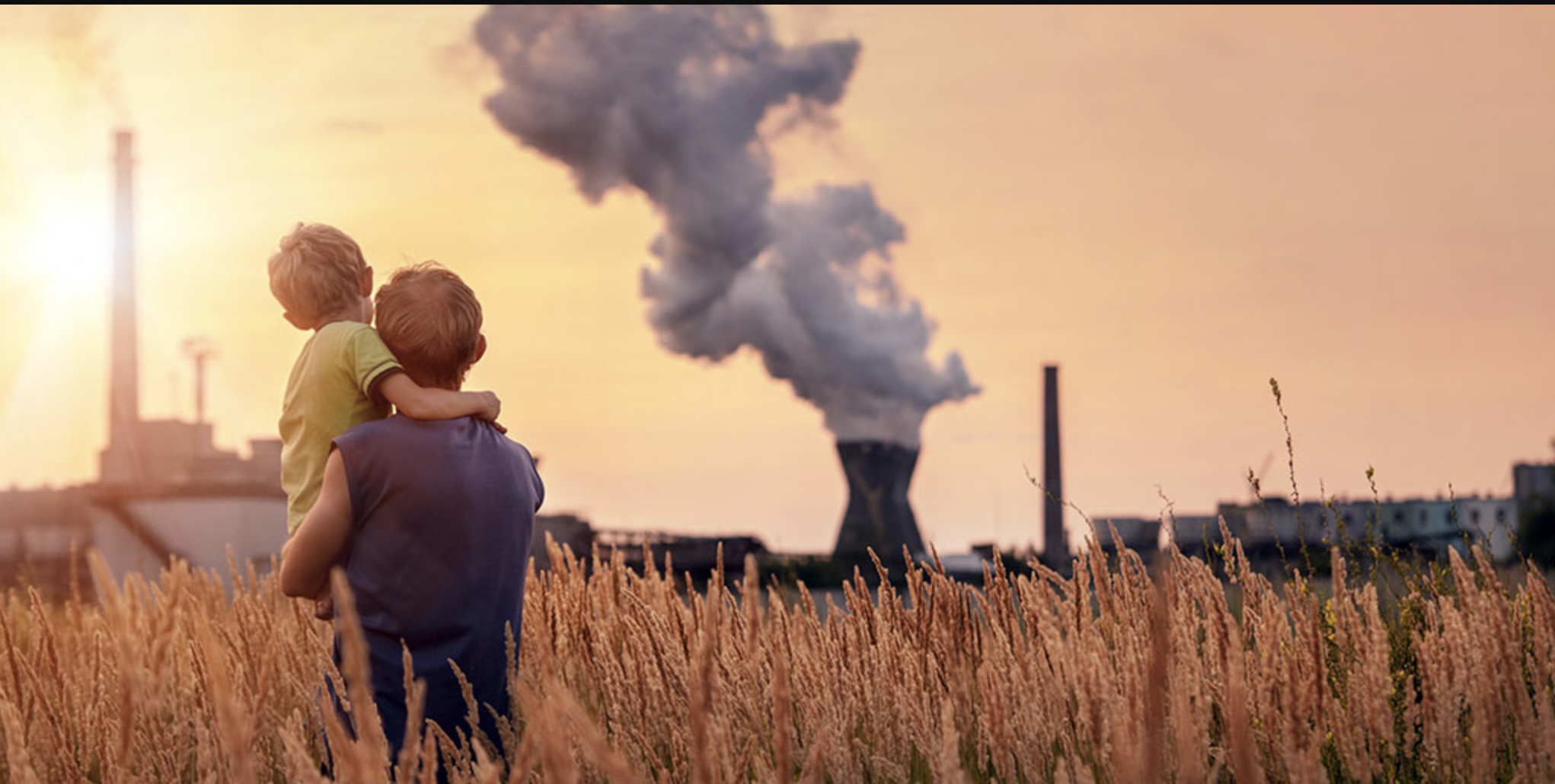 The U.S. Health Effects Institute conducted a study that showed the effects of air pollution on our health and specifically focused on how even the smallest amounts can still be a health threat.

According to research carried out by the University of British Columbia, even a minute amount of particle pollution can already have a negative effect on a person’s health. The group utilised air pollution and census records of over seven million between the years 1981 and 2016.

Every year, approximately 8,000 Canadians succumbed to various health problems that are caused by toxic air. This includes even individuals who reside in some of the areas that are the cleanest.

Canada is considered one of the cleanest countries in the world but researchers recently discovered that premature deaths among Canadians equates to almost 8,000 every year. Most of these deaths are caused by exposure to polluted air. So, even people who live in the cleanest areas are susceptible to the effects of air pollution.

Two other studies were also carried out and focused on two groups: around 27 million Europe-based individuals and about 60 million Americans. Despite having different circumstances from the Canada-based research, the results were still the same – even the smallest amount of particulate matter (PM) can still have a negative impact on human health. Conducted through US funding, the studies are a reminder of how devastating the effects of air pollution can be.

Thus, authorities and government are expected to carry out programs and campaigns set to reduce air pollution levels. Commitment and stricter regulatory standards are also essential. There is no safe level when it comes to toxic air, so the focus should not be on just restrictions and concentration standards but also on encouraging consistency so reductions are continuous as well.

Polluted air due to emissions

Air pollution in the UK is, in large part, caused by vehicle emissions. A vehicle emits nitrogen oxide or NOx, a gas that has nitric oxide (NO) and nitrogen dioxide or NO2 as its main components. NOx is a danger to both the environment and human health as it causes adverse impacts.

For example, NOx affects the environment as it causes the formation of acid rain and smog.  Moreover, when nitrogen oxide reacts with other substances, it produces ground-level ozone, a pollutant that harms vegetation.

When it comes to health impacts, nitrogen oxide has a long list:

For low-level nitrogen oxide exposure, the common impacts include lung problems, difficulty in breathing, headaches, asthma, and respiratory conditions such as emphysema and bronchitis.

NOx is also said to trigger symptoms of anxiety, depression, and other common mental health issues.

Exposure to high levels of nitrogen oxide can result in severe health impacts, including chronic reduction of lung function, increased predisposition to some cancers and cardiovascular diseases, laryngospasm, other respiratory conditions, asphyxiation, and even premature death.

In the UK, the first recorded early death caused by exposure to air pollution was that of nine-year-old Ella Kissi-Debra, who succumbed in 2013 to a severe bout of asthma. Ella had been visiting the hospital and was frequently in emergency rooms. She had seizures, asthma, and other respiratory-related complaints.

Months after an inquest on her death was requested, the coroner announced in December 2020 that the young girl’s death was primarily caused by air pollution. Ella had been regularly exposed to high levels of NOx as she walked to school every day in the South Circular Road area, one of the most highly polluted places in the UK.

Nitrogen oxide emissions have always been around but they became a common conversational topic after the Dieselgate diesel emissions scandal broke in September 2015. US authorities accused German carmaker Volkswagen of installing defeat devices in their diesel vehicles. They marketed and sold these vehicles in the American market.

Initially, only VW was implicated in the scam but other carmakers soon got involved, including Mercedes-Benz, another German car manufacturer.

A defeat device is able to detect when a vehicle is in testing. When it does, the device brings down emissions levels to within the limits set by the World Health Organization. Inside the lab, the vehicle is clean and safe. However, things change when it is brought out for real-world road driving: Under these conditions, the vehicle starts releasing voluminous amounts of NOx. The emissions are often multiple times over EU and WHO limits.

As such, any vehicle equipped with a defeat device is a pollutant. Volkswagen, Mercedes-Benz, and other car manufacturers involved in the diesel emissions scandal deceived you and all their customers who bought vehicles that were marketed as clean and safe and sold at premium prices.

You deserve to be compensated for the environmental, health, and financial inconvenience your carmaker has caused you. File a diesel claim against them with the help of a panel of emissions solicitors. First off, though, you should verify if you are qualified to file a Dieselgate compensation claim. Get in touch with the team at ClaimExperts.co.uk now.