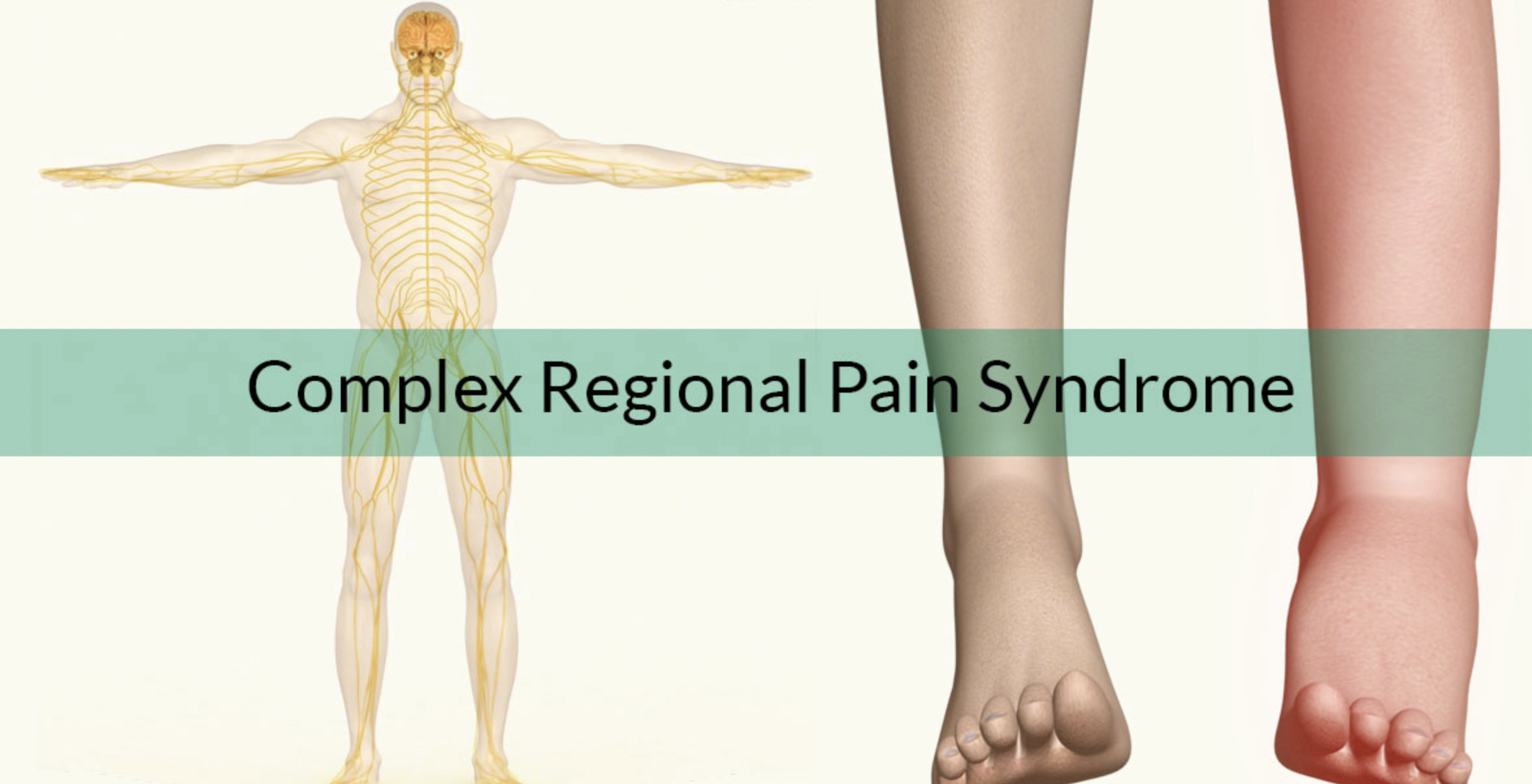 Complex Regional Pain Syndrome (CRPS), sometimes referred to as reflex sympathetic dystrophy syndrome (RSDS), is a chronic pain condition that causes overly intense pain, often accompanied by swelling, changes in skin tone, texture, and temperature, or other symptoms. Typically, CRPS affects the extremities, such as the arms, hands, legs, or feet, but it can impact any body part.

The specific cause of CRPS is currently unknown as it can appear spontaneously. According to the Bronx personal injury lawyer group at The Barnes Firm, CRPS can develop after an injury. However, it can also develop after a stroke or surgery. A key aspect of CRPS is that it causes pain responses disproportionate to the injury or sensory stimuli. For example, an incision may become illicit uncharacteristically high pain levels during recovery, or non-painful stimuli such as a light touch to the skin can cause extreme pain in patients.

There are no established testing methods for CRPS, and due to the broad nature of its symptoms, it is often misdiagnosed. Researchers believe that CRPS is caused by a dysfunction in the central or peripheral nervous system that creates an overreaction to pain signals.

There is no cure for CRPS currently, and treatments come in many different forms. The condition may subside or worsen over time.

Who Does It Affect:

CRPS is a rare disorder that is estimated to impact 200,000 patients annually in the United States. It is 3 to 4 times more common in females than males. While it can occur to anyone at any age, it is rare among children and adolescents. According to the National Organization of Rare Disorders, CRPS is most prevalent among adults (37 to 90) with European ancestry.

CRPS symptoms are general and present themselves in a variety of severities or lengths. One clear symptom of CRPS is continuous pain that intensifies, instead of reducing, over time. CRPS is typically localized to one region, although it is known to radiate beyond the initial area. Symptoms often begin showing up approximately 4 to 6 weeks after an injury, fracture, or surgery.

Signs and symptoms of CRPS often include:

Treatments for CRPS come in several forms, and because there is no cure, pain management is a priority. Common therapies include a broad spectrum of solutions, ranging from psychotherapy and physical therapy and prescription drug treatments that utilize topical analgesics, narcotics, corticosteroids, osteoporosis medication, antidepressants, and antiseizure drugs.

Pain management and relief are paramount for CRPS patients, and oral pharmacological solutions can often reduce or control pain, while the patient explores additional therapies like physical therapy to alleviate discomfort. Oral drugs are often the least invasive method of pain management but must also be monitored closely as not to be abused.

Other methods include psychotherapy to help the patient with their emotional state and develop healthier practices. In addition, non-traditional methods such as acupuncture, hypnosis, reiki, and chiropractic procedures have shown promise for some CRPS patients.

Another approach is to target the nerves directly. For example, the Spero Clinic, a chronic pain treatment center, has developed a Vagus Nerve Stimulation therapy that relies on various non-invasive techniques to alleviate or eliminate CRPS.

Sympathetic nerve blocks: These blocks can relieve a significant amount of pain for some patients. One technique is to inject an anesthetic next to the spine, directly blocking or interrupting the pain signal from reaching the brain.

Spinal cord stimulation: A pulse generator is implanted under your skin in the abdomen or buttock region, and electrodes are placed near the spinal cord. The device sends a low-level electrical current to the spinal cord and stimulates the nerves when pain is felt. This electrical pulse interferes with the pain signal that is sent to the brain and can disrupt it. Due to the highly invasive nature of this treatment, it is typically only used in extreme cases and when other methods have failed.

CRPS can be a debilitating condition that upsets your daily life. Diagnosing the condition early on and consulting your physician during the initial stages of CRPS often yields the highest chances of a full recovery.