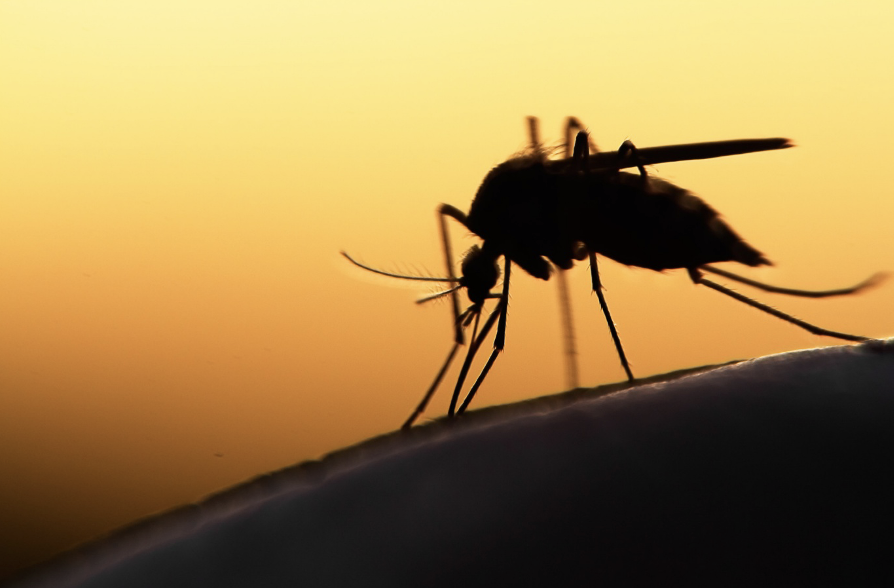 Did you know that there are over 3,000 different types of mosquitoes in existence? Unfortunately, some cause more problems than just skin irritation and itching. Dangerous mosquitoes concern many in the pest removal industry.

Worried that these pesky insects might be in your backyard? Do you know the difference between harmless and dangerous types? Knowing mosquito types helps to select the best pest removal and the best mosquitoes repellent.

The following guide will fill you in on the different types of mosquitoes you should know about. Read on to learn about the most common varieties of these pests.

Aedes aegypti are more commonly referred to as yellow fever mosquitoes. These annoying pests are thought to transmit dengue, chikungunya virus, and Zika.

Yellow fever mosquitoes typically bite during the day and often live among urban areas in tropical and subtropical areas. This mosquito likes to bite humans and it’s not uncommon to find them indoors.

Consider this product and other repellents for protecting your family and home from Aedes Aegypti mosquitoes.

The Asian tiger type of mosquito, or Aedes albopictus, spreads dengue, chikungunya, and dirofilariasis. They originated in Asia, but this globe-trotting pest eventually made its way around the world.

Asian tiger mosquitoes are now found in North America, South America, Europe, Africa, and islands in the Indian and Pacific oceans. They can live in colder climates unlike the yellow fever type of mosquito.

Anopheles mosquitoes lay eggs in water that are equipped with floatation devices built-in. Female Anopheles typically lay 50-200 eggs at a time. Their eggs only take around two to three days to hatch.

Anopheles mosquitoes are the only female type of mosquito that bites. They tend to bite at night and have the ability to transmit malaria.

The scientific name of the Southern House mosquito is Culex quinquefasciatus. They feed on humans, birds, and several other types of mammals.

These mosquitoes typically live in tropical and subtropical regions around the globe. This pest is infamously known to transmit the West Nile virus.

Female Pitcher Plant mosquitoes find watery environments to lay their eggs. They like small pools for their eggs like those that form inside leaves of the purple pitcher plant that is carnivorous.

They fly away to safety after laying their eggs before being drowned. Ants, moths, and flies that fall into the plants aren’t as lucky. They drown and become food for Pitcher Plant mosquito larvae.

Eastern saltmarsh mosquitoes mostly live along the Atlantic coast. Although, they aren’t afraid to travel away from their breeding grounds. This species often leaves salt marshes they hatch in and travel up to 40 miles away seeking blood for food.

The scientific name of this mosquito type is Aedes sollicitans. It means “vexing” or “disturbing,” in Latin. The females bite aggressively day or night and feed on humans, birds, reptiles, and several other mammals.

Now you know what types of mosquitoes to watch for in your area of the world and what threat they present. Take preventive actions when possible and keep these biting pests from affecting your home.

Check out the rest of our blog for more tips to stay healthy and other great information.